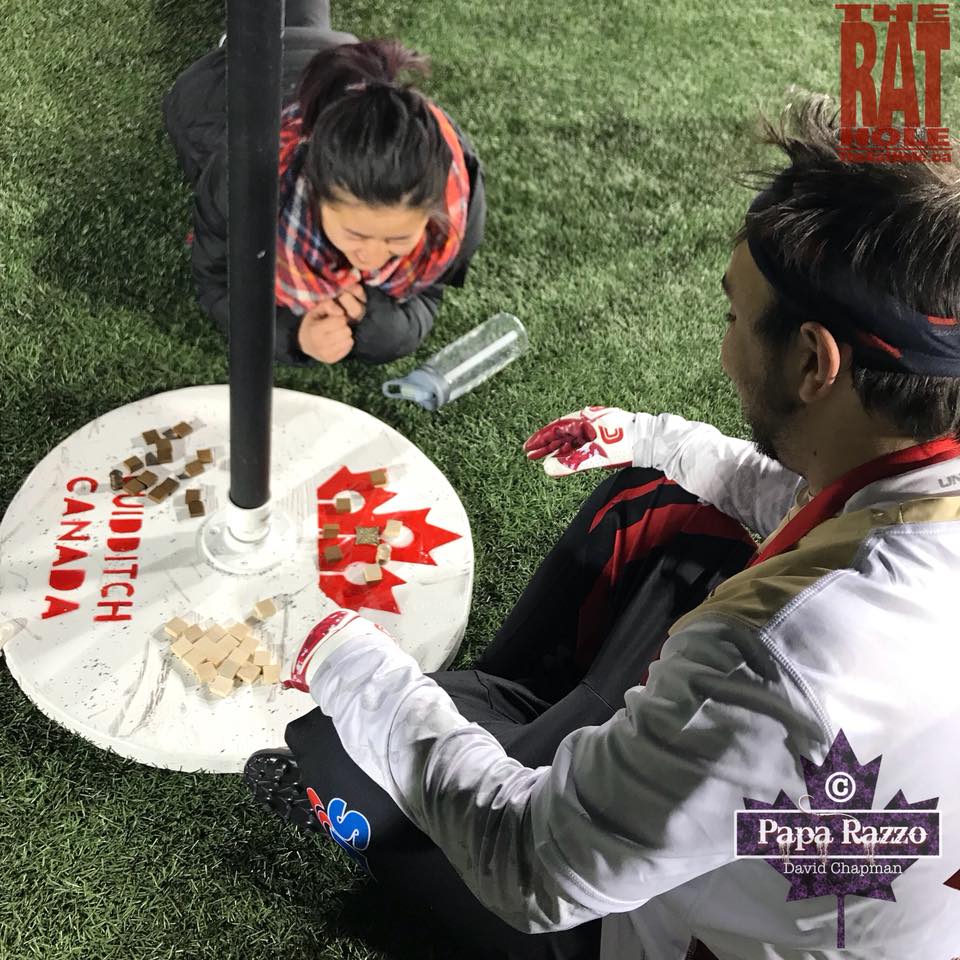 Tak is one of my favourite games, and I almost always have a tavern set near at hand to play. It’s become a tradition to play a few games at big quidditch events. Originally this entire video was planned to be completely recorded at the Quidditch Canada National Championship, in Hamilton, ON. But the best laid plans of rats and men often go awry. Similarly, the expanded version of this video hasn’t happened, and may not in the future.

This video segment first aired on The Watch’s live webcast on May 24, 2018. Below is my video alone, as well as the full webcast of The Watch. Enjoy! 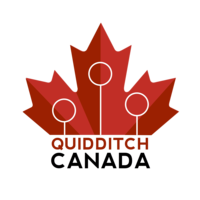 [Editior’s Note: Please excuse what will be a moderately large amount of quidditch-related spam for the next month as the IQA World Cup draws closer. You can support the Quidditch Canada National Team HERE, or search out the 30+ countries sending a team to Florence, Italy.]