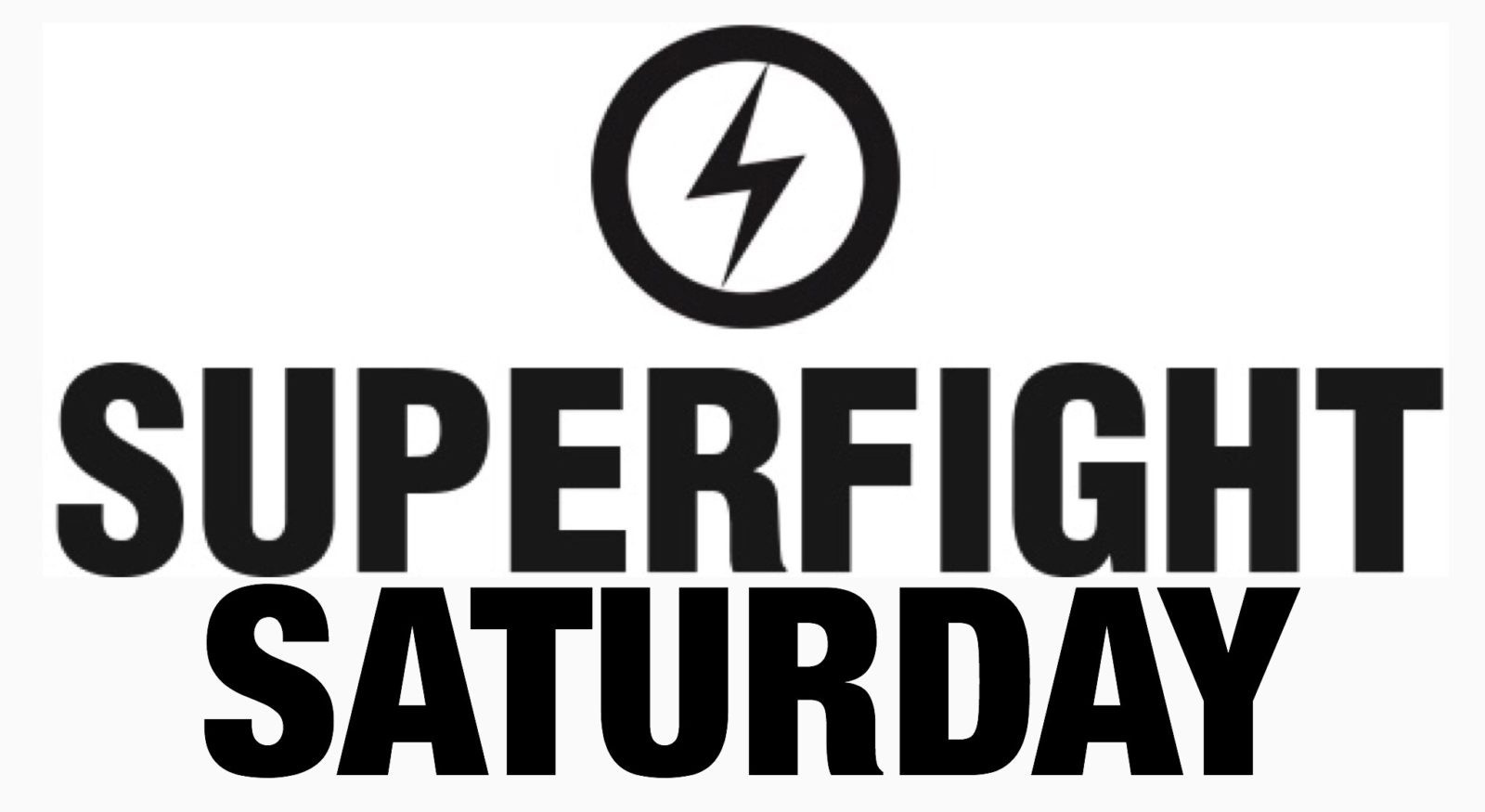 Welcome back to Superfight Saturday. Each month we will look at a different expansion for Skybound Games’ runaway hit party game, Superfight. If you have never played Superfight before, a good place to start would be my review of the Core Game. This month, we will be taking a look at The Nerdy Dirty Deck.

Back in the original chromatically titled days of Superfight the Red Deck was their R rated “naughty deck” and the Orange Dec” was their “nerdy” deck, both of which received sequel releases, there was also a Green Deck that was their G-rated “nice” deck. Skybound has offered a Naughty & Nice combo of Red and Green decks, and released a Naughty & Nice holiday deck. One of the nice touches is that this deck matches the dual-colour design of the Naughty & Nice Deck, and the expansion logo is a mix of the Orange and Red logos. Given all of that, I’m actually surprised and disappointed that they didn’t use a more alliterative title like Naughty Nerd Deck.

This Deck is pure gold.

100% this is not an expansion for everyone. I mean, if you really want to explain to your kids why ALL FIGHTERS ARE WEARING LIGHTSABER STRAP-ONS, or worse yet… your mom. But if you have the right group, this will be a blast and a half! I don’t have the Red or Orange decks, but when I do I’ll be mixing them with this deck for some seriously Naughty Nerd fun!