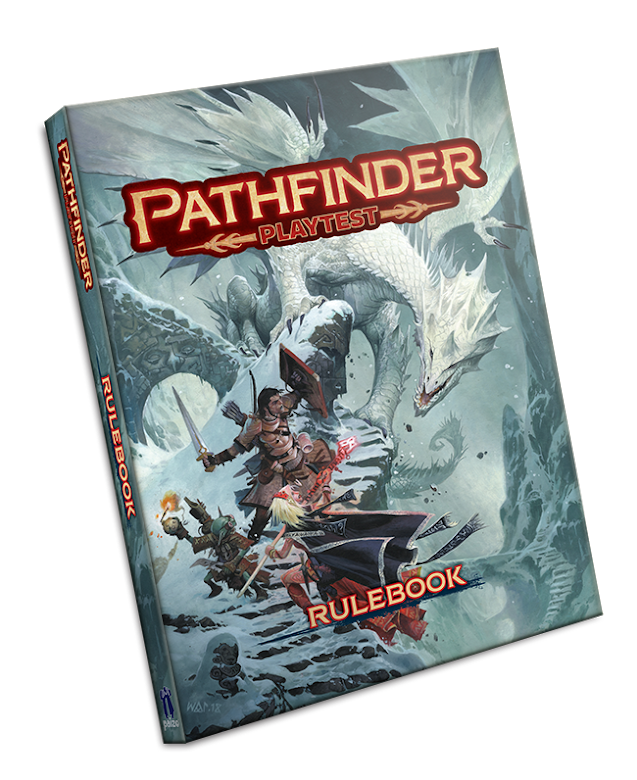 Yesterday, March 6, Paizo dropped a bombshell on the roleplaying world. After 10 years of Pathfinder, they are prepping to playtest Pathfinder Second Edition!

On August 2, they will be releasing Playtest editions of the 400-page rulebook, a playtest specific adventure, along with a set of maps, all for FREE on paizo.com, with a limited number of preordered print editions available as well. Players should be able to order the print editions of all three playtest products at their local gaming store now, or on Paizo’s website from Mach 20 until May 1.

Paizo plans to release Pathfinder Second Edition in August 2019. Additional information about the new edition will be revealed several times a week at PathfinderPlaytest.com.

We will also try to share many of the updates on The Rat Hole’s Facebook page (facebook.com/TheRatHole.ca) but for now, you can view the announcement video below.

You can find all things Paizo, online at paizo.com or on Facebook at facebook.com/paizo