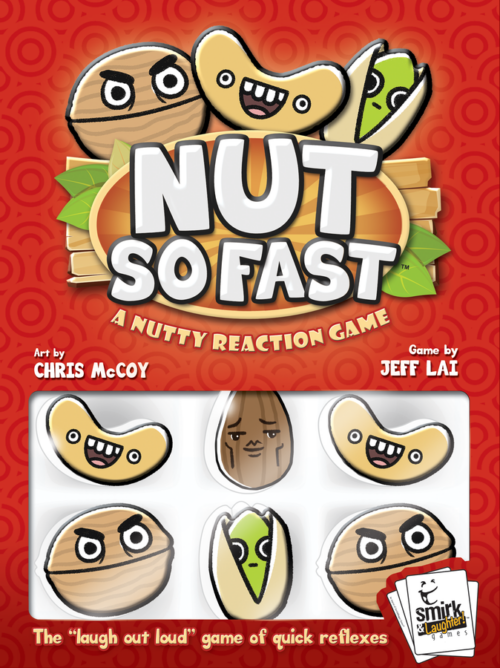 So my 80s friends, growing up on 90s tv, do you all remember that awful moment when Buffy the Vampire Slayer revealed that she had actually crawled her way out of her own grave? How our hearts collectively sank as the realization of her journey washed over us? (Sorry anyone younger than 30 for the spoiler but are you really nerdy enough for this article if you haven’t watched Buffy yet? Come on…) Well, after the past 3 months, living with the fallout from Covid19, I think we all now know exactly how she felt. As a Junior High teacher and a mom to two elementary aged kiddos I felt doubly hit by the craziness with remote teaching, on lockdown entertaining bored little monkeys who were missing school and friends and normalcy. I lived in a household that contained myself and my two kids, so to say I missed the company of other grownups is an understatement. When the government finally relaxed the restrictions here in Alberta and allowed ‘bubble families” I instantly reached out to my best friend and her husband. (Before my divorce they were my brother and sister-in-law) Pre-Covid we used to have game night every Sunday. The first Sunday we could, we planned to meet up!

After enjoying a meal and a few alcoholic drinks we brought out the board games. I had been given a few to test out in early spring but with the mental exhaustion Covid19 created I couldn’t get my brain back in the game. Now was the time! Being the very mature and responsible grown ups that we are, we of course picked “Nut So Fast” a reaction game by Jeff Lai with artwork by Chris McCoy. (Honestly, the jokes just write themselves as you play.) The game is recommended for 8 years and older but I’m sure my 10 year old handled the game with more maturity than the three of us. The game is for 3-6 players which worked out perfectly as it can be difficult for us to find fun and entertaining games for less than 4 people. We pulled out the instructions and saw that the box promised us we could learn how to play within 2 minutes. For the most part this promise was true. The game was quick to figure out once we realized the “Time to Score” card was mislabeled “Score the Round” in the instructions. Simple production error but it did cause a moments contemplation.

We placed the wooden nuts in the centre of the table as instructed – the determined looking walnuts, the goofy cashews, the shy pistachio and the seductive looking almond (Seriously giving blue steel vibes al la Zoolander).

We dealt out the cards nearly as fast as we made one another giggle with nuts jokes. (Yes, I promise we are grown professionals with real jobs and kids.) The whole point of the game is to have the fewest number of points at the end of the game. To do this you need to be the quickest to spot “Triggers”. When a Trigger appears you need to react quickly by either grabbing the correct type of nut from the middle or completing 3 actions set up and practiced before the game starts. There are various actions provided for players but occasionally you have the power to create your own which is more tricky as you need to remember what that action is without a diagram being provided. Now, if you grab the wrong nut, or are the slowest to perform the three actions your consequences are to collect all the cards in play or place a precious top card on the bottom (again, insert funny sex joke here). Once all the cards are flipped and you see the “Time to Score Card” you need to count up your points and see who has accumulated the most. The first time we played I got smoked by having obtained 26 cards compared to Andi’s 16 and Matt’s 12. I’d like to brag that I improved with time but clearly my reaction time is garbage considering by the third time we played I had inched up to over 30 cards.

“Nut So Fast” takes about 20 minutes to play a round and it gets really fun the quicker you are to play. It has since become a fan favorite during game night and a few rounds are played weekly during our “relaxed cohort” gathering.

That being said, there were a few aspects of the game that were not made clear in the instructions. We recommend the following “House Rules’:

What is great about “Nut So Fast” is that you can enjoy it in an adult setting, with drinking and dirty humour but it really is a fun family game as well. Kids will get a giggle out of the silly actions and the way the game is set up helps with mental math and pattern recognition. Just be prepared to stifle your giggles every time “nut” is passionately declared.

What has become your favourite Covid19 self-isolation/relaxed cohort game for game night? Let us know on our Facebook Page and maybe we will be able to try them out!

Born in Nova Scotia, this transplanted Blue Noser has called Alberta home since 2007. Trish Koning is a mother of two and when she isn’t wrangling her own kids, she works full time as a middle school humanities teacher. An avid nerd Trish enjoys all aspects of geek culture from Cosplay to Dungeons and Dragons. You can follow her adventures on Instagram at AtakCosplay.