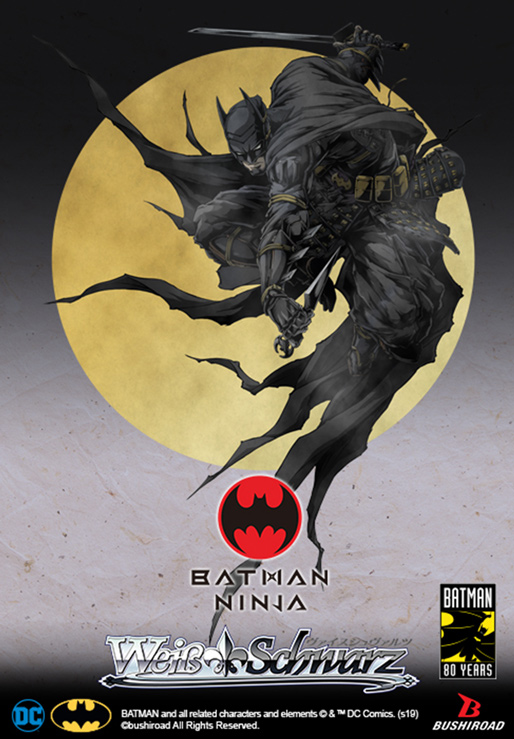 Trying to cover a Collectible Card Game in about five minutes, may have been the dumbest idea I’ve ever had. This is coming from the person who made the same choice for the 4X game, Feudum. I had to gloss over a lot of rules, and still gut this video for time. I have a massive written review on Batman Ninja HERE, so if my video intrigues you please check it out as well.

This video first aired on the live webcast of The Watch 08/22/19, you can watch the video on its own, or the entire episode of The Watch, below. Those are followed by a pair of special bonus videos.

Filmed at Animethon in Edmonton, AB.

Special thanks to The 427s for the music used with permission.

Check out The Watch at: facebook.com/thewatchYEG.