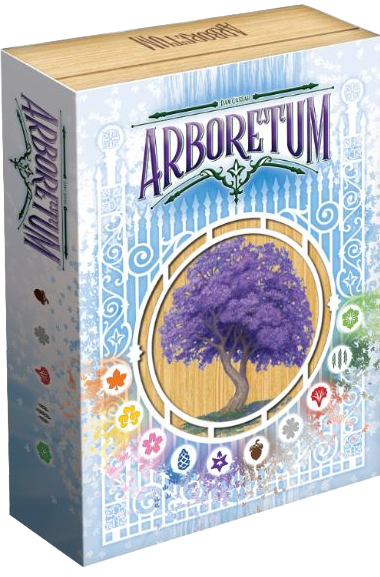 I had the great pleasure to go to SHUX ’18 and demo some games with Renegade Game Studios, so I took advantage of the awesome backdrop to do a video on Arboretum! I filmed this before opening on the morning of Day 2, and the PostScript 14 hours later after playing with the folks at Sidekick Quests. I would still happily play it today. This video first aired on The Watch on November 1, 2018.

Below is my video alone, as well as the full webcast of The Watch. Enjoy!