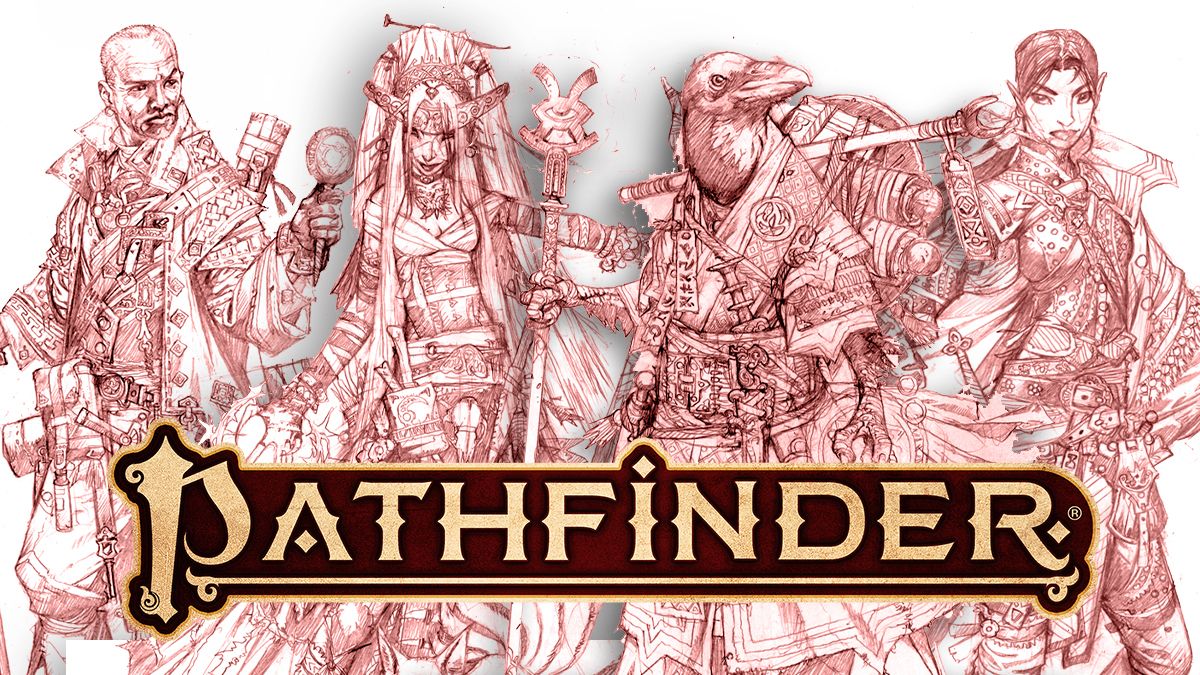 One of the things I’ve come to appreciate from Paizo, is the scope of playtesting that they’ve put into Starfinder and Pathfinder 2E. The printing presses have barely cooled from the second edition of Pathfinder, and Paizo has released the playtest versions of four new Player Classes that will be included in the upcoming Advanced Player’s Guide.

“We’d like you to play these classes in a variety of levels and situations. If you’re looking for a published adventure, we recommend Fall of Plaguestone*, which offers a standalone experience at some of the most commonly played levels of the game with some particularly challenging combats that can help put the classes through their paces,” said Jason Bulmahn, Director of Game Design.

[* The is no free edition of Fall of Plaguestone, but the adventure and flip map should be available at you friendly local gaming store. -dc]

Lets take a brief look at the new Player Classes (as provided by Paizo):

The Investigator is a savvy, street-smart character who takes cases to uncover clues and solve mysteries. This class ties to parts of the game that aren’t covered in depth in the Core Rulebook, so the playtest will see if their approach to solving mysteries is satisfying, while keeping the rules for the game as a whole flexible.

The Oracle commands divine powers by drawing from universal concepts, casting powerful revelation spells that take a toll on their body and manifest as a double-edged curse. We want to make sure the curse effects are fun and engaging without disrupting the balance of the class compared to other characters. For the playtest, we’ve selected only a subset of mysteries, but there will be more in the final version.

The Swashbuckler is the flamboyant daredevil of the battlefield, tumbling through foes and entering a heightened state to deliver devastating finishing blows. We’ll be testing a system that encourages them to gain panache, a state of bombastic flair that lets them use more powerful abilities. The playtest version emphasizes new rules specific to the class so that we can playtest those thoroughly, but the final version might pick up some of the fighter’s weapon feats suited to dueling.

The Witch serves a mysterious patron entity, casting spells and hexes learned through a powerful familiar. This is the most flexible spellcasting class we’ve introduced, since it allows you to build your own path by selecting not only feats, but also lessons from your patron. We want to make sure those options work well both narratively and mechanically across all three of the spellcasting traditions the witch can gain access to.

There is a survey on each of the classes, as well as a section on Paizo’s forums where you can interact with the designers and other playtesters. If you head over to PathfinderPlaytest.com you’ll find links for all of that, and well as a free PDF download of the complete details of the new classes.