Wander down the rabbit hole of my brain for a moment. This has nothing to do with Overlight, per say, but gives you a look at how I saw this game leading up to its Kickstarter launch.

Green Lantern Corps was one of the first superhero comics I remember buying. Most of the DC line of comics never really resonated with me, and still generally don’t. (SuperLex? Really?) Jump forward an intentionally unspecified number of years, and The Blackest Night storyline introduced a whole spectrum of new coloured Lantern Corps, each drawing power from a different emotion. Now, from what I can tell, the concept for Overlight was bubbling in the brains of its creator before that story was ever released, but the comparison is in my brain and potentially many others.

But back to the actual game at hand. The story of Overlight is that a rogue Celestial ignored the decision of their peers and gave humanity the literal Keys of Creation. Humanity did what humanity does best. They ignored any warning they were given and screwed everything up on a worse than biblical level. The world was turned inside out and upside down. The stars became a void-like underworld. The burning center becoming an endless white light beating down from above, known as The Overlight. Between the two, float the broken remnants of the planet, The Shards. Seven unique continents floating randomly, stacked one above another, with no sun or moon to guide them. The heroes of this world are known as Skyborn, who have the ability to consciously manipulate the Overlight, fracturing it into seven distinct colors and using it to power remarkable abilities called Chroma.

That’s the starting point, and I think that one of the most interesting things about this game. It’s just the starting point. For now, Overlight is a story-based roleplaying game, but the world that is being built around it is being molded to grow into other games in other formats. It’s a great way to look at things from day 1, instead of developing something and forcing it into the setting.

Each of The Shards has its own unique cultures, each one identifying with a different Virtue, each Virtue being associated with a specific coloured Chroma ability. Each player will have a rating in six of the seven Virtues, with that rating equaling a polyhedral die (The Spirit Virtue associated with white works a bit different). Players also have a set of Skills, that are expressed similarly to their Virtues. During gameplay players will roll combinations of six Virtue and Skill dice plus a seventh Sprit Die to attempt to succeed at whatever Test they are doing.

Renegade Games is an established publisher, with over 50 games to their name already, but Overlight is their first foray into RPGs, and this is their first Kickstarter campaign. There is often a large crossover between people who play RPGs and people who play other tabletop games, but there are also many players who don’t. The hope has been to use Kickstarter to help connect with those only-RPG players and maybe draw more of the never-RPG players into the fold as well. Because of this, some parts of this Kickstarter are a bit odd. For example, the physical rewards are only able to be fulfilled in certain countries (at a surprisingly reasonable flat shipping rate), but the books will still be available everywhere through Renegade’s existing retail process.

For those who can’t get, or arn’t interested in, the physical books pledges start at $30 (USD) for the PDF edition of the game, $50 gets you both the print and PDF version. Pledge add-ons include custom Spirt Dice and a custom GM Screen that have both been unlocked as stretch goals, with new stretch goals (presumably) still to be announced. So far most of the stretch goals have been product improvements, including additional artwork by the amazing Kwanchai Moriya whos art has given the game much of its finished feeling.

Again, Renegade isn’t a small company. They have enough experience that the aggressive release schedule they’ve set for an August release is completely obtainable. There’s always a risk in backing any crowdfunding campaign, but the risk here is virtually non-existent.

You can back Overlight on Kickstarter until May 14, 2018.

You can find Renegade Games online at www.renegadegames.com or on Facebook at facebook.com/PlayRGS. There is also an official Overlight facebook group at facebook.com/groups/OverlightRPG.

[BONUS: here’s a couple previews of the amazing art. There is more art and backstory on the Kickstarter page! -dc] 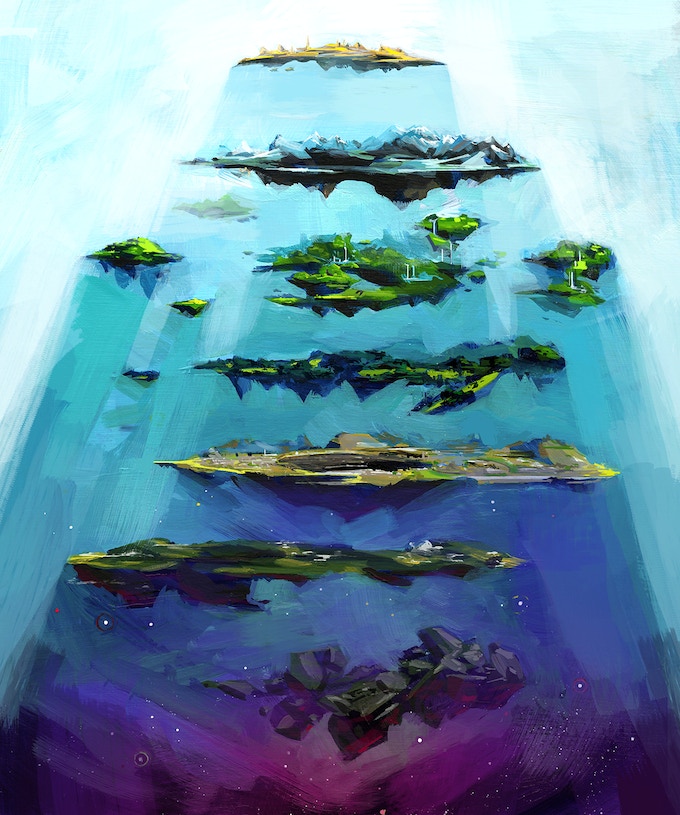 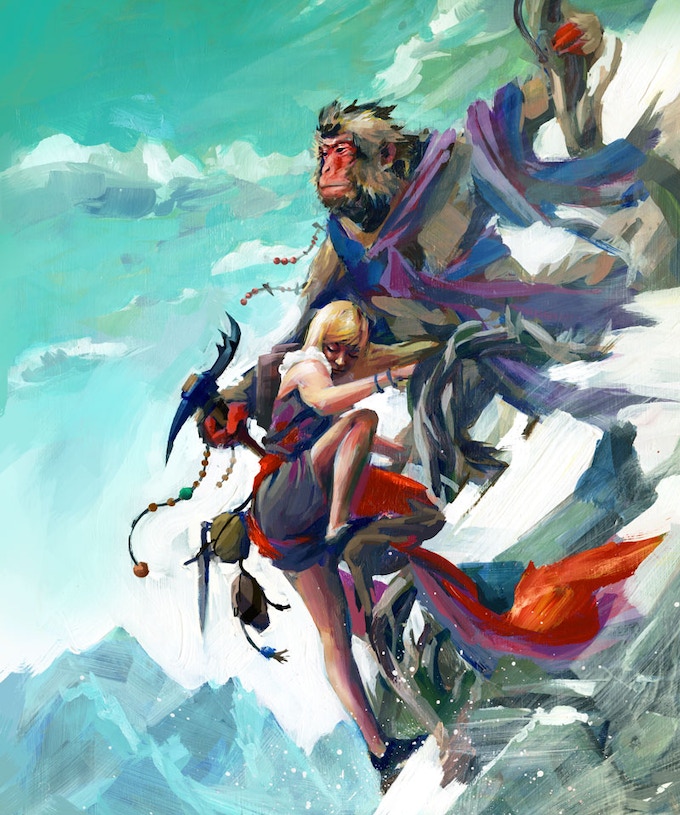 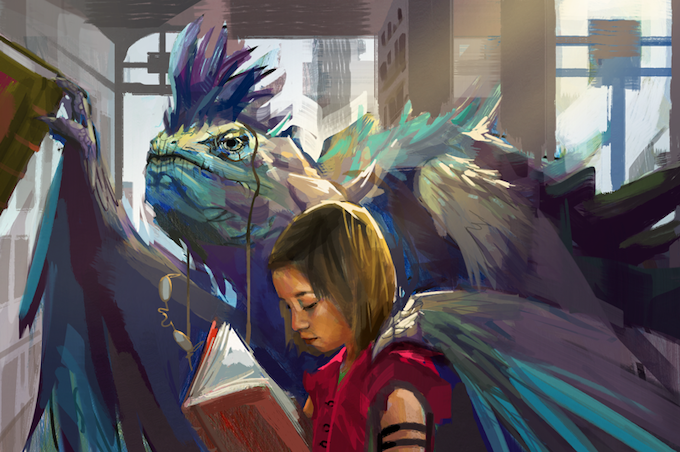